English Channel in a Record time for Andy Donaldson – all in the name of Mental Health. Andy, who grew up in Scotland, broke a 34-year-old British Record (Fastest British Male Crossing) in the process and posted the fastest channel crossing of the last 10 years.

The Channel, known for its unpredictable weather and incredibly strong tides, was tackled in almost a straight tack line from Shakespeare Beach England over to Cap Gris Nez France, with Andy making great pace from the start covering over 10km in the first two hours. Unfortunately for Andy, powerful currents on the French side slowed him down, shifted his course, and he was left swimming an extra 3km into the shore. Overall, this was a strong showing from the Scotsman who is aiming to become the first swimmer to complete all of the Oceans Seven channel swims in one year, and to break the challenge’s cumulative time record of 64 hours 35 minutes, all in the name of Mental Health.

We’ll be tracking his progress over the next 12 months. If you wish to read more about Andy’s fundraising efforts for the Black Dog Institute or to follow his journey, please see the links here. The Oceans Seven is a marathon challenge comprised of the seven toughest, and most iconic channel swims in the world. Each swim presents its own unique challenges such as extreme cold, swell, sharks, and jellyfish. Local Perth swimmer Andy Donaldson is aiming to become the first person ever to complete all seven channels in 12 months to raise as much money and awareness as possible for Mental Health and the Black Dog Institute. Andy grew up as a swimmer in the west coast of Scotland to a Scottish father and Indonesian mother. After moving to Perth WA in 2013, he discovered open water swimming where he pursued the Olympic dream in the 10km event. Having missed selection, Andy stepped away from the sport to focus on his career and obtain his Chartered Accounting qualifications. After several years, Andy found himself struggling with life balance and mental health issues. Following some great support, counselling, and a break to travel the world, he returned to the water and to the sport he loved. Through this journey, he discovered the importance of sport and community as tools for managing mental health. He therefore set out to try raise awareness and share messages that such tools & support are available and accessible to everyone. This led to the Oceans Seven challenge which Speedo will be supporting him with and he is teaming up with the Black Dog Institute to raise awareness and funds.

You can support Andy too. For this journey, Andy has decided to team up with the Black Dog Institute. Andy was drawn to their work in mental health research, with funding being used to support their international research, education programs and online clinic services. 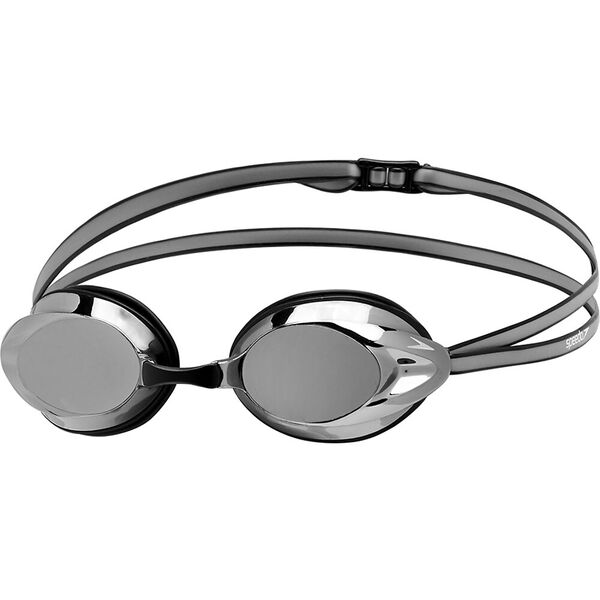 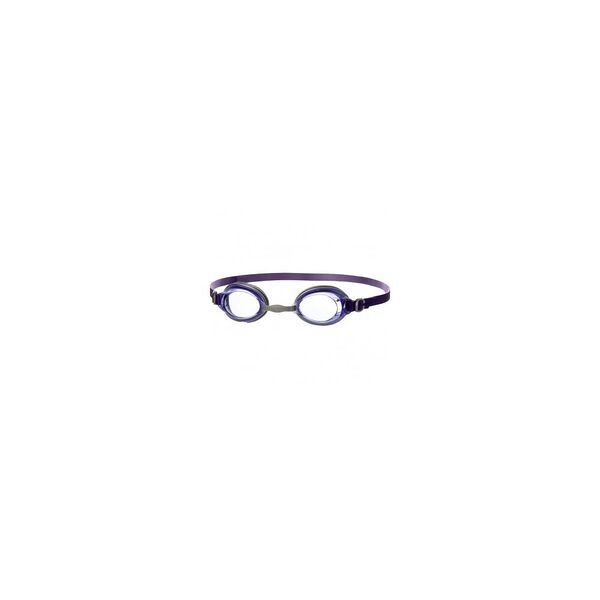 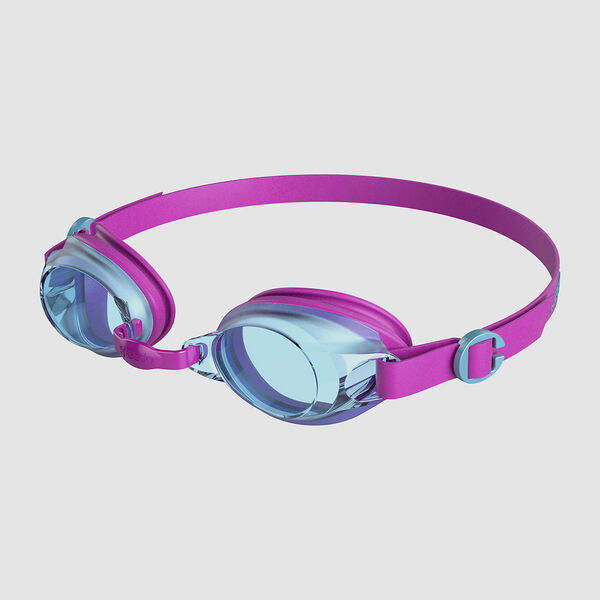 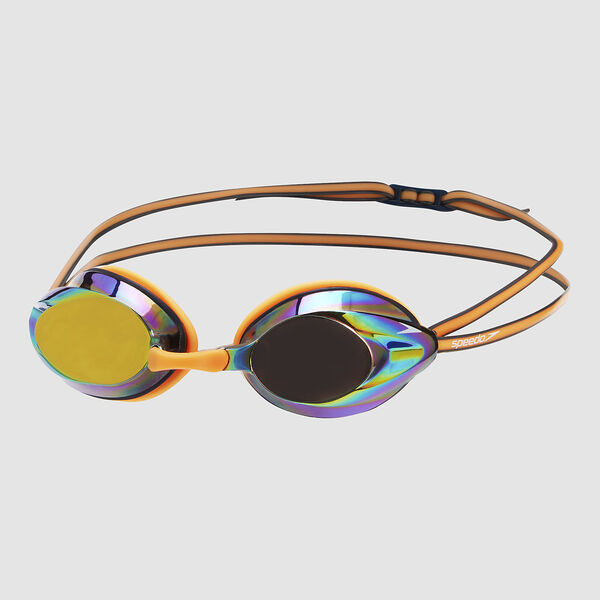